The presumably 12th century market place is one of the most beautiful in southern Germany. The knight at the market fountain holds in his hands the Biberach coat of arms - the golden beaver in a blue background.

The Lower Granary was built in the 16th century as a grain store and market.

The most impressive building on the market place is the Haus Kleeblatt named after the clover leaf decorating its facade. This building dates back to the 14th century and served as the seat of the Weißhaupt-Schreiber-Dittmar trading company. 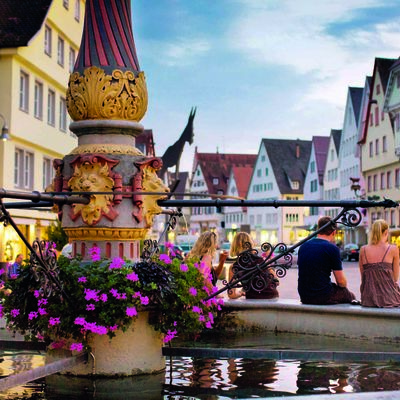 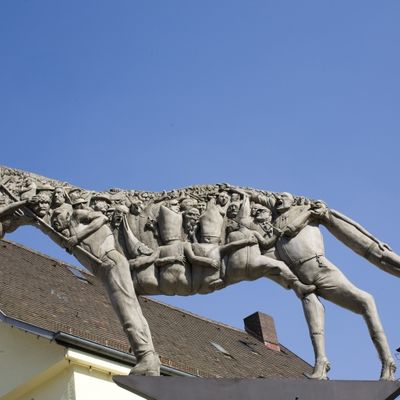 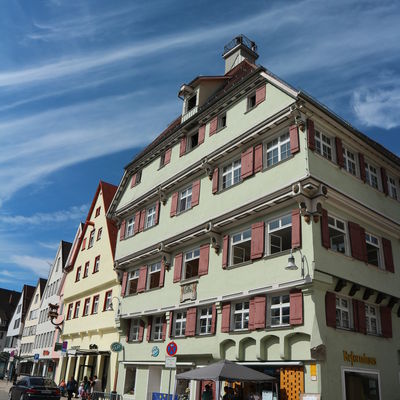