With its four exhibition halls ─ natural history, archaeology, history and art ─ the Biberach Museum is one of the most notable municipal museums in Baden-Württemberg. The Wieland Museum, on the other hand, tells you all about the famous "son of the city", while the SinnWelt exhibition offers a unique experience in its own right.

The Wieland Museum in Biberach allows you to experience the life of poet Christoph Wieland (1733 - 1813), who was the pioneer of Weimar Classicism. The museum is located in Wieland's summer home, which Wieland rented during his time spent working as Biberach's city clerk from 1766 to 1769 so that he could pursue his poetic endeavours undisturbed. In addition to the stamp Wieland made on the history of literature, music, art and film, visitors also learn about the man's various love affairs and private life, which was quite eccentric for the time. 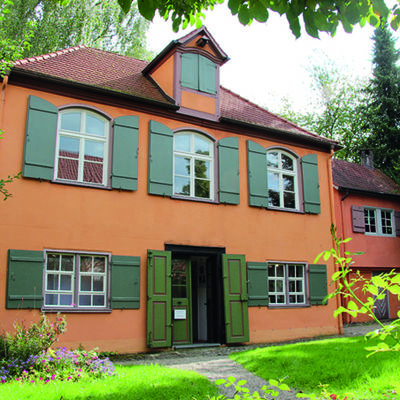 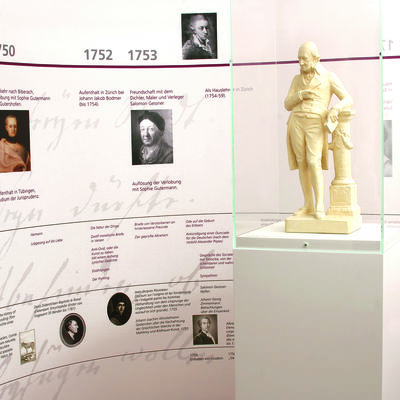 Exhibition in the Wieland Museum

From April to November 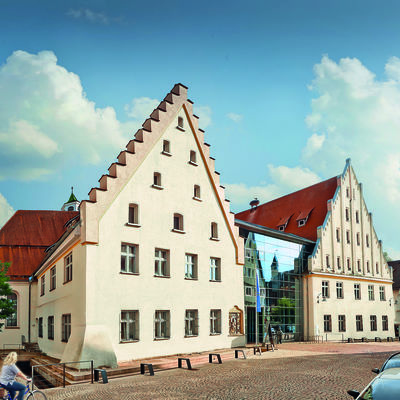 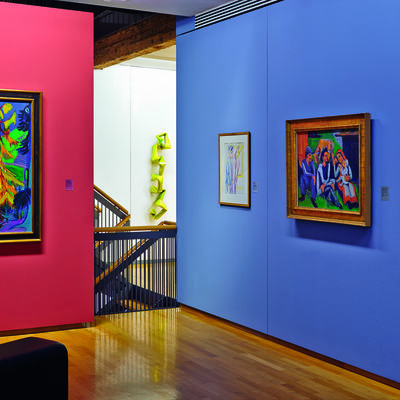 Modern art in the Museum Biberach 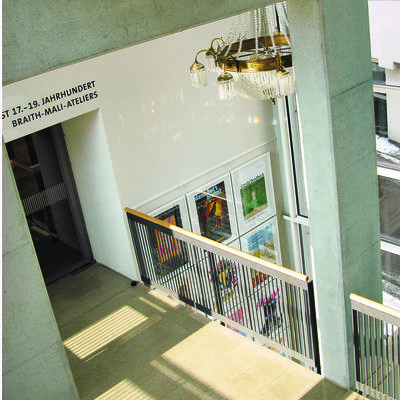 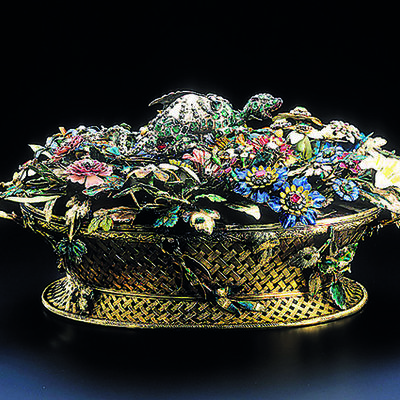